The need to just be has always been “a thing”

Stress can be a killer, driven by digital disorders, information overload, our “striver” culture, and general rapid pace of life. There’s no shortage of scientific studies proving this to be the case, and as a society, we would be reckless to delay in addressing it.

Yet we tend to view the need for stillness as a modern day affliction, romanticising the simple ways of the people in our past. But the need to be is not really a new thing. In fact, there are plenty of clues in history that suggest the need to “just be” has always been a thing. Clues in the eight limbs of yoga

All through the ages, rarely has mankind practiced a more holistic system for life and living than the eight limbs of yoga.

For the uninitiated, yoga can seem like a series of stretch and relax postures – or if one is “good” enough at yoga, this might evolve into a bikini clad backbend and a green smoothie to boot.

Yes and no, see the practices of moving the body into shapes and adopting a diet that’s going to support and nourish the body are definitely not, in themselves, yoga. But they are not to be underestimated either.

No one knows how long yoga has been around, but we do know that a sage named Patanjali wrote The Yoga Sutras (yogic words of wisdom) sometime in the period 300 BC – 200 AD. In ancient texts, Patanjali wrote about the eight-limbed path to enlightenment (the eight limbs of yoga). 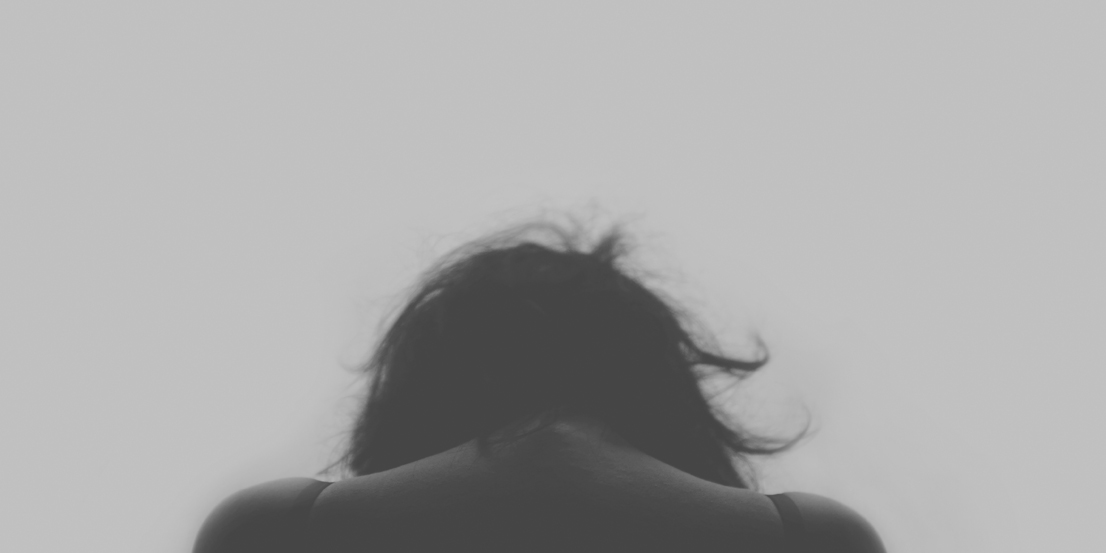 It’s hard to think of anything in life that the eight limbs of yoga haven’t addressed. There’s the Yamas and Niyamas (the ethical principles), the Asanas (most commonly understood as yoga – think the physical postures we see on Instagram), Pranayama (breath practice aimed at moving prana, life force), Pratyahara (attention on stillness, not things), Dharana (inner perception), Dhyana (awareness under all conditions), and Samadhi (enlightenment).

The beautiful thing about the eight limbs, is that we can arrive on the path at different points, depending on where we’re at in our lives. The exercise addict, initially drawn to dynamic, heated classes might in time prefer quieter, more meditative practice. The corporate meditator, who came for the stress relief, might re-discover the mind body connection and begin to incorporate more physical aspects of the practice into everyday life. It goes without saying that the average individual is unlikely to land on enlightenment uninitiated, but that’s something for us all to work towards!

But for everything these ancient texts covered, the yoga sutras say less about the people in that era and more about the state they were working towards. The fact that there is such detail around attaining this original stillness – the ultimate destination on a yogi’s path – suggests that actually finding it is not always easy, or perhaps more accurately, not always common.

While there is no system in the western tradition that addresses the all the elements of life so holistically, it’s remiss to say people weren’t thinking about it.

Obviously, there are the various religious practices that address the matters of the heart and spirit, and they go a long way in offering a system of ethical principles, yet the dogmatic approach invariably winds up in war. Sticking to the rules of a religion is mind led, a far cry from surrendering to the wonder of the present. 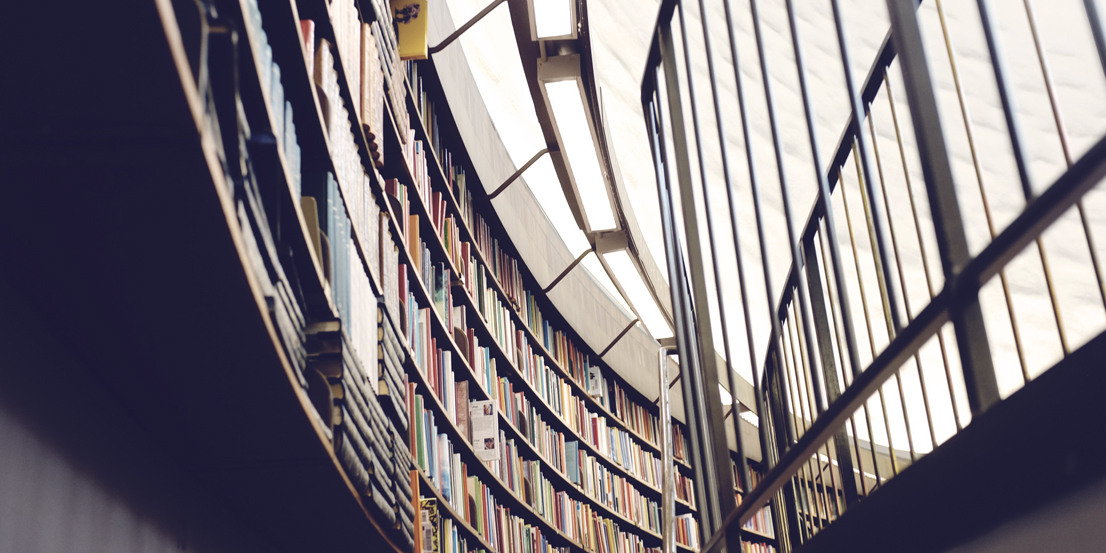 While religions favour spiritual pursuits, yoga recognises the inexorable role of the body in the spiritual practice. “Almost everyone has had glimpses of deep peacefulness when they have felt connected both to themselves, to others, and to nature,” says Donna Farhi. Of the asanas – the physical practice of yoga – “These form an embodied approach to spiritual practice, where we use the body and all our sensual capacities in the service of regeneration and transformation. This is contrasted to many approaches in which the body is seen as an obstacle that must be transcended.”

But to say East beats West is simplistic. Thousands of years of the human race are indebted to Patanjali and his foresight in collecting the advice of the day into an integrated text of 196 sutras. It’s an incredible teacher and one that has lasted the ages, but it’s actually advice that people have shared in every culture forever – human truths if you will.

Says Farhi: “Yoga is a technology for arriving in this present moment. It is a means of waking up from our spiritual amnesia, so we can remember all that we already know. It is a way of remembering our true nature, which is essentially joyful and peaceful.”

All of this is a roundabout way of saying that people over the ages, all over the world, have craved the peace that comes from being in the present moment.

Modern philosophers like Eckart Tolle and teachers Angus Ford Robertson advocate the act of dropping into the here and now, and plenty of people are practicing mindfulness meditation as an antidote to modern stress.

Writers, perhaps the West’s closest thing to Patanjali, have explored this theme in recent centuries in one way or another. Some of the lovelier expressions:

“The future is still not here, and cannot become a part of experienced reality until it is present. Since what we know of the future is made up of purely abstract and logical elements — inferences, guesses, deductions — it cannot be eaten, felt, smelled, seen, heard, or otherwise enjoyed. To pursue it is to pursue a constantly retreating phantom, and the faster you chase it, the faster it runs ahead. This is why all the affairs of civilization are rushed, why hardly anyone enjoys what he has, and is forever seeking more and more. Happiness, then, will consist, not of solid and substantial realities, but of such abstract and superficial things as promises, hopes, and assurances.”

“True solitude is found in the wild places, where one is without human obligation. One’s inner voices become audible. One feels the attraction of one’s most intimate sources. In consequence, one responds more clearly to other lives. The more coherent one becomes within oneself as a creature, the more fully one enters into the communion of all creatures.”

“What business have I in the woods, if I am thinking of something out of the woods?”

“There is no shortage of good days. It is good lives that are hard to come by. A life of good days lived in the senses is not enough. The life of sensation is the life of greed; it requires more and more. The life of the spirit requires less and less; time is ample and its passage sweet. Who would call a day spent reading a good day? But a life spent reading — that is a good life. A day that closely resembles every other day of the past ten or twenty years does not suggest itself as a good one … How we spend our days, of course, is how we spend our lives.”

And the often-shared Twain quote, which is simultaneously clever, funny and spot on:

“I’ve had a lot of worries in my life, most of which never happened.”

While the modern day distraction comes in the form of a digital device, it just happens to be the amusement of the moment. To be in a state of peace, in harmony with the environment, connected to ourselves and to others — this is the natural state of being. We just need to be reminded!