Peter Russell on meditation and the meaning of life

Written by: Johanna Scott Posted on: March 31, 2015 Posted In: People of Purpose 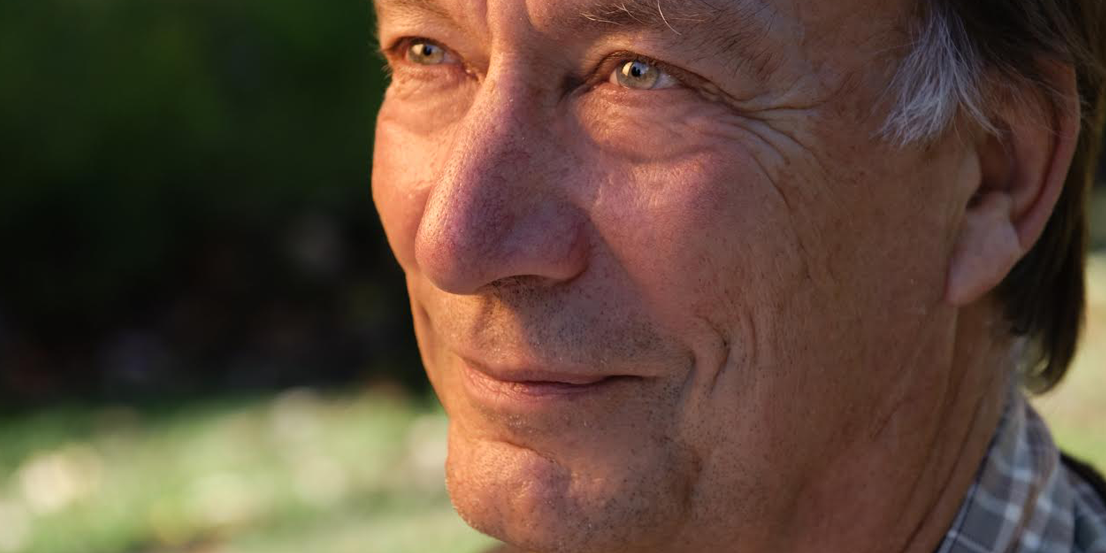 If we can make it through these troubled and uncertain times and discover the full wonder of consciousness, the history books of the future may look back on the early days of the third millennium as the Great Awakening – the time when humanity as a whole realised what saints, mystics, and spiritual teachers have been telling us for centuries…

On this episode of People of Purpose, Johanna speaks to Pete about his lifelong work into the nature of consciousness: A heady mix of physics, psychology and philosophy.

Peter Russell is going where no scientist has dared to go before: The mystery of consciousness and the meaning of light. Pete gained an honours degree in physics and experimental psychology at the University of Cambridge, where he studied under the tutelage of Stephen Hawking. Pete also has a postgraduate degree in computer science, an education in meditation and Eastern philosophy and published works on the neurophysiology of meditation, the research for which he conducted at the University of Bristol. Pete has consulted to major corporations on meditation and consciousness and has written books on the subject including The TM Technique, The Brain Book, The Global Brain Awakens and Waking Up in Time. To learn more about Pete, visit his website Spirit of Now.