The gift of small 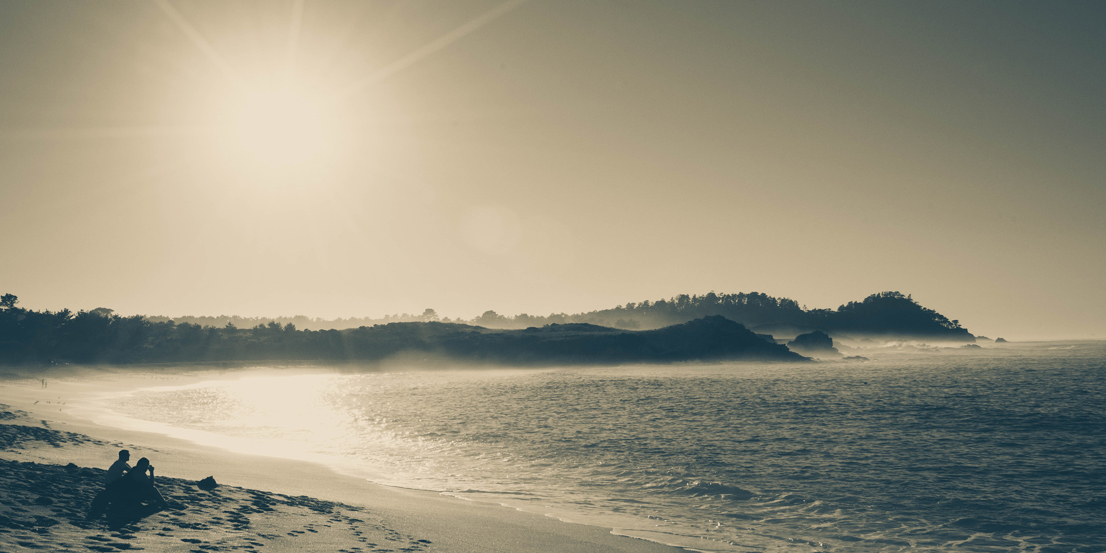 “Small business owner makes tidy profit, sees family and friends, has time for an ocean swim at lunch and the occasional afternoon nap,”

… is not a headline you’re likely to read in any leading business paper, where the focus tends to be on aggressive acquisitions and major market moves. But this is the reality for many small business owners, whose head count makes up 96 per cent of all business in New South Wales.

The difference is significant for people not interested in making a killing, but simply making a living; and in the process making a life.

It’s not that big isn’t useful – or viable – it’s just that its value tends to be overemphasised at the cost of small – small, that in fact is creating wealth, driving social change and potentially helping people lead more fulfilling lives.

The trouble with big (when big gets into trouble)

But like any good student of (Permaculture founding father) David Holmgren knows: “The bigger they are, the harder they fall,” and history has shown this to be true. We needn’t look further than the global financial crisis to see the devastating effects of a giant system crumbling to its foundations.

Holmgren and other permaculturists design their systems by the principle “use small and slow solutions” to ensure that a site is readily maintained, that much of the land can be used efficiently and thoroughly, and to safeguard the system against loss of control. Permaculturists know too – thanks also to movement co-founder Bill Mollison – that large systems tend to produce more waste in the form of time, energy and water. 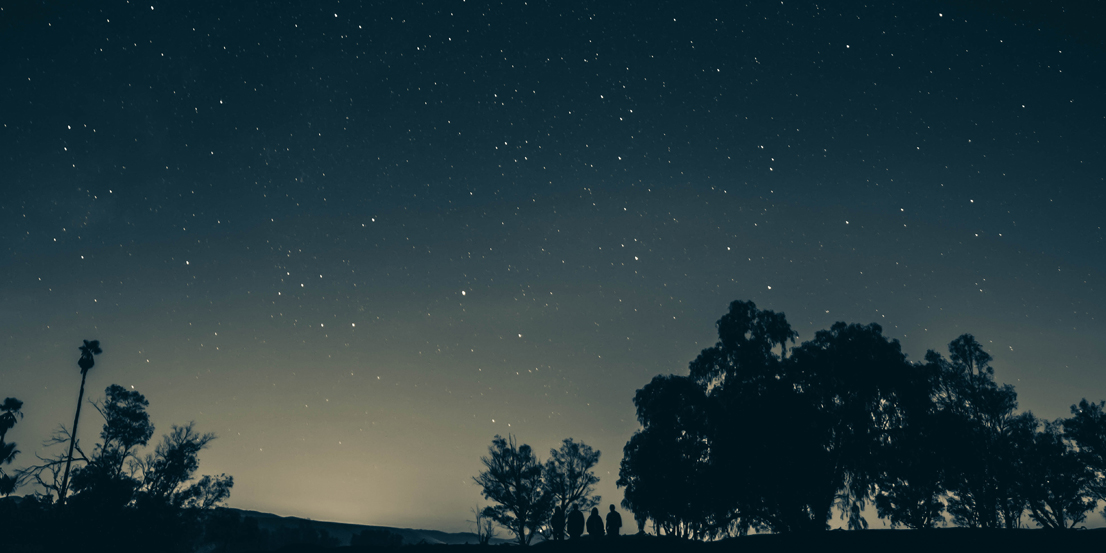 Gigantic corporations are often praised for their economies of scale, yet even they have recognised the danger of mass and the waste it can create (wasted time, energy and opportunity) with many large companies now looking to nimble tech companies as a new model for business.

In the coverage of our industry as a whole, you’ll rarely see stories about treating customers well, about people building a sustainable business. ~ Jason Fried, 37 Signals.

But for all its talk of small, lean, and agile, the tech sector is still built upon the idea that bigger is better. After all, most tech business models are designed to succeed at scale. This in itself is not an issue. Valuing drudgery simply for the sake of tradition would be foolish. As in permaculture, the system is designed to meet the need – work not accounted for by the system means more work for the designer. So efficiencies in this context are sound practice and if technology can pick up the drudgery, then the system will be more effective for it.

But the hunger for growth is more about ego than good business, according to Jason Fried, CEO of respected software company 37Signals, who laments the growth culture of Silicon Valley, likening it to a cancerous tumour saying:

“What matters is: Are you profitable? Are you building something great? Are you taking care of your people? Are you treating your customers well? In the coverage of our industry as a whole, you’ll rarely see stories about treating customers well, about people building a sustainable business. TechCrunch to me is the great place to look to see the sickness in our industry right now.”

The merit is in the measure

It’s not only business that is vulnerable to this sickness. Growth can be the lazy man’s excuse for almost anything we want to measure.

What’s the Economy For, Anyway? a book by John de Graaf and David Batker, examines the effectiveness of the prevailing economic measure in Australia and the United States, the gross domestic product or GDP.

“The grosser it gets, the better we assume the GDP to be.” The pair argues that far from measuring a thriving society, the GDP serves to spotlight growth only, to the detriment of mankind. Need an example? Crime (like murder), human-made disasters (like oil spills) and natural disasters (like bushfires) don’t make for a happy community, yet the GDP would say otherwise. According to de Graaf and Batker, financial aid, legal bills and law enforcement all help to boost the GDP.

On the flip side volunteering or exercising make no appearance in the GDP formula. Same for time spent with family — “unless I buy (my son) stuff,” says Batker. “That counts.”

de Graaf and Batker suggest that a new measure of the economy should take into account the greatest good, for the greatest number, over the longest period of time. They suggest America starts with The Declaration of Independence and the right to pursue happiness as a model for economic success. Unlike the GDP, community, free time and creativity are all included in this system.

Other economists too, have considered better metrics for the economy.

The slow money movement suggests a system of investing in small food enterprises and local food systems as a way of better connecting individuals to their local community. The system looks to nurture human relationships, rebuild connections to the earth and empower entrepreneurs within their local communities. Back to small, then.

Buddhist economics, an idea explored in E. F Schumacher’s book: Small is Beautiful, Economics as if People Mattered, eschews the consumerist standard of living in favour of one that aims to maximise well-being with minimum consumption.

“From an economist’s point of view, the marvel of the Buddhist way of life is the utter rationality of its pattern — amazingly small means leading to extraordinarily satisfactory results.”

Having less. Doing less. De-cluttering. Simplifying. Down-sizing. Re-channelling. Rediscovering. In a world fraught with more, more, more, these are the new desires. “From an economist’s point of view, the marvel of the Buddhist way of life is the utter rationality of its pattern — amazingly small means leading to extraordinarily satisfactory results.” ~ E. F Schumacher, Small is Beautiful.

Schumacker goes on to dissect the culture of work, which is just as relevant now as when his book was first published in 1989.

“To organize work in such a manner that it becomes meaningless, boring, stultifying, or nerve-racking for the worker would be little short of criminal … Equally, to strive for leisure as an alternative to work would be considered a complete misunderstanding of one of the basic truths of human existence, namely that work and leisure are complementary parts of the same living process and cannot be separated without destroying the joy of work and the bliss of leisure.”

The joy of work and the bliss of leisure! – that’s as sweet as it gets, and surely a better model for living.

One of the best things about small is that it fosters a culture of diversity, innovation and character.

Big behemoth brands and broad sweeping rules cannot create a diverse and interesting culture, but small can. In fact, small allows people to be who they are, make what they want and share their uniqueness with the world.

Another nod to the permaculture principles, for diversity generates stability. But not only that — it allows us to be us. And that’s a gift to the world.